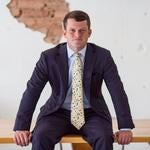 Ralph attended the University of Georgia for his undergraduate degree. Go Dawgs! Following his undergraduate Ralph attended Mercer Law, formerly known as Walter F. George School of Law, in Macon Georgia. After Ralph graduated from Mercer Law, he moved to the mountains of Western North Carolina where he lived on his family's farm outside of Highlands, North Carolina. Ralph's practice of law was focused out of the City of Clayton in Rabun County, Georgia where Ralph learned from a seasoned trial lawyer. While actively practicing law in Georgia, Ralph sat for and passed the North Carolina bar exam to add another arrow to his quiver. 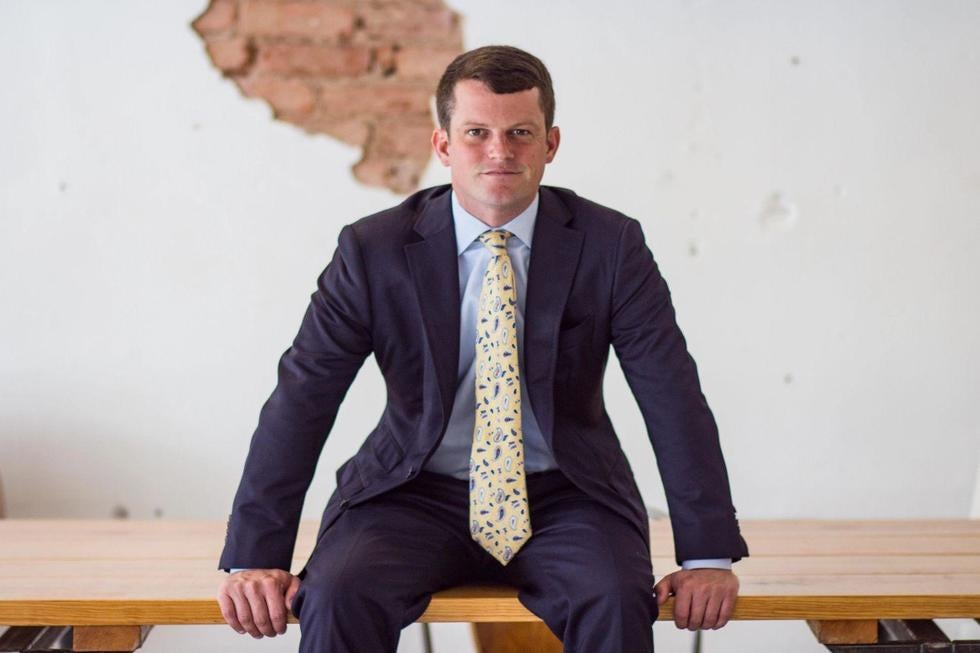 Ralph was quickly allowed to cut his teeth in the courtroom in the areas of family law, criminal defense, and general civil ligation. Eventually, the time came for the family farm to be dissolved and Ralph relocated to the Hogansville area where he now raises a family, works his birddogs, runs cattle, and enjoys West Georgia when he is not advocating for his clients.

Ralph is eager to serve West Georgia and to fight for you!

Thank you for contacting us. We will get back to you shortly.

Please complete all required fields below.

Help me, help you!

Timing is everything. Regardless of the type of legal problem, please do not delay in seeking help from me or any other attorney.

All too often we meet with clients who do not strike while the iron is hot and end up with a much more difficult path as a result.